Sponsored by the Texaco Oil Company, this competition ran for five seasons from the start of 1970-71 and it featured invited clubs from the British Isles who were not involved in European competition. Town competed for the only time during the 1971-72 campaign and were eliminated in the second round which was probably just as well as they took place during the league season, not as a curtain-raiser or afterwards, so they effectively became a bit of a distraction anyway.

The programmes were effectively the standard ‘home’ issues for each club housed in a generic cover and can be had for about a couple of quid each on eBay. 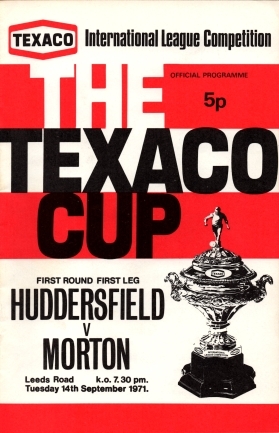 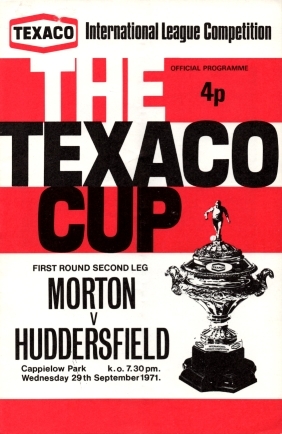 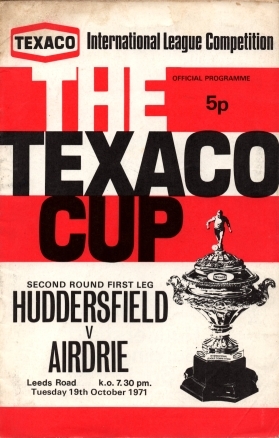 And for all the latest HTAFC news…

“I respect the privacy of your data and will never pass on your email address or any other details to third parties unless specifically requested by yourself.”